SSE Renewables is a leading developer, owner and operator of renewable energy across the UK and Ireland, with a portfolio of around 4GW of onshore wind, offshore wind and hydro. Part of the FTSE-listed SSE plc, its strategy is to drive the transition to a net zero future through the world class development, construction and operation of renewable energy assets.

SSE Renewables owns nearly 2GW of operational onshore wind capacity with a development pipeline of over 1GW under development. Its 1,459MW hydro portfolio includes 300MW of pumped storage and 750MW of flexible hydro. Its operational offshore wind portfolio consists of 487MW across two offshore joint venture sites, Beatrice and Greater Gabbard, both of which it operates on behalf of its asset partners.

In the last 12 months SSE has started to export SSE Renewables’ capabilities in offshore wind development, construction and operation to international markets. The company is exploring how it can develop new offshore wind farms in countries such as Denmark, Japan, Poland, Portugal, Spain and the United States to help the globe go net zero.

SSE Renewables’ parent company SSE plc is a Principal Partner to the UK Government in the run up to and during the COP26 UN climate summit in November 2021.

Presales, sales, marketing and customer success teams use Demoboost to easily and quickly prepare, share and track product demos with their customers.

They avoid spending a lot of time preparing demos or relying on generic ones, frustrating customers with long wait times and stressing about unstable infrastructure.

Instead, they use Demoboost and enjoy more effective teams, happier customers and better bottom line. 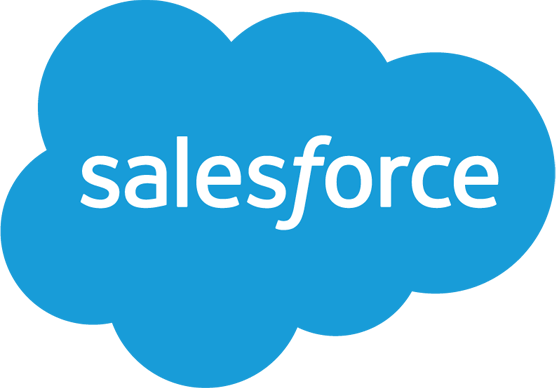 Acteon provides specialist engineering, services and technology to companies who develop and own marine infrastructure across the life of their assets. We enable our customers to achieve their operational goals with a more efficient integrated solution: reducing the cost and carbon footprint through value engineering without compromising the quality of delivery.

This is achieved by applying our domain expertise to increase efficiencies and enhance commercial and environmental value for our customers across the renewable, nearshore construction and oil and gas industries.

We specialise in data collection and survey techniques ahead of construction, the installation of key foundation and anchoring technologies, the monitoring and management of assets and the decommissioning of assets. 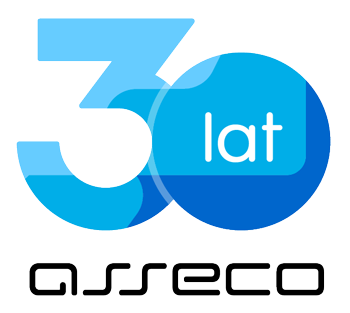 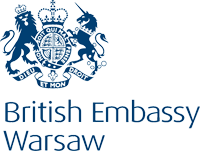